Roecroft Lower School has been educating the children of Stotfold for over two hundred years.

H.O. Roe endowed the first school for the children of Stotfold in 1808. This building, Number 97, Church Road, housed the Master and the schoolroom. A new schoolroom was built in 1870, and this was able to accommodate 100 children and two teachers. Two further classrooms were added in 1891. This building is now The Roecroft Centre and is used as a community facility. The school had no playing field, no kitchen, no dining area, no hall, no staffroom, no electricity, mains water, or sewage, so earth closets only, until well into the twentieth century, as modern facilities gradually came to Stotfold. Until the 1970s, there was one front door only, no fire exit.

When St. Mary’s School opened in 1843, they admitted both boys and girls of all ages. The system changed in 1879 with infants remaining at St. Mary’s until seven years of age and then girls only, with all boys moving on to what then became known as the Stotfold Boys’ School. With the introduction of compulsory education in 1870, and free education in 1891, all children were expected to attend school from five years of age until fourteen, unless they were able to pass an exemption test which allowed them to leave at thirteen.

When Etonbury Secondary School opened in 1955, both boys and girls transferred there at eleven years, unless they had passed the 11+ exam which gave them a place at grammar school. This system remained in place until the early 1970s, when the school began to convert to mixed boys and girls from five to nine years, with entry at four years coming later.

Initially, the Boys’ School began to expand onto the new site in Church Road with a temporary classroom. Permanent buildings came slowly, in stages, and were completed in 1981. The school was renamed Roecroft School during these changes. 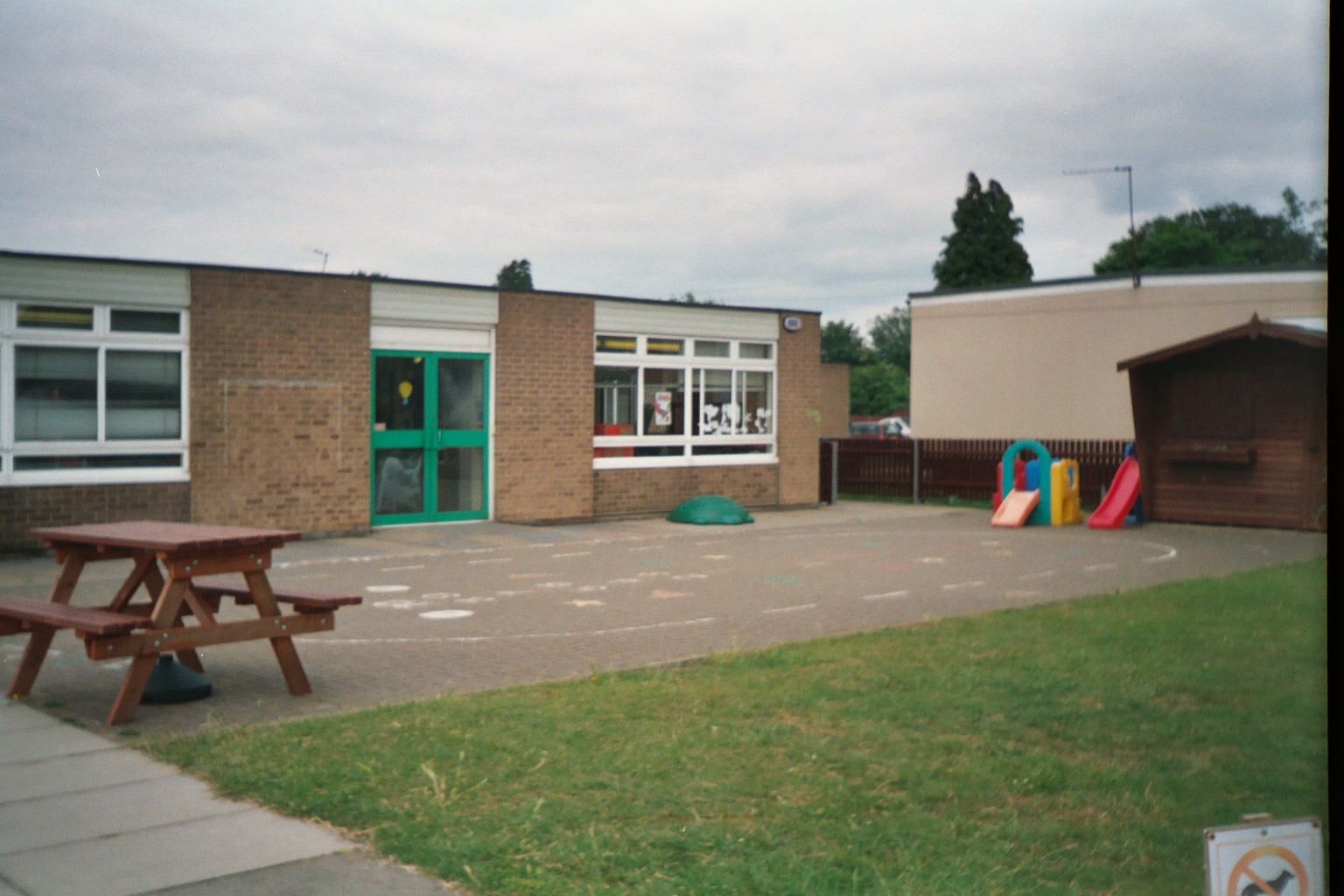 Schools were required to keep a record of those attending the school, and also to record the life of the school in the Log Books. These give a clear picture of how education has changed, the changing life of Stotfold, and how events such as the two World Wars affected the community. These are now stored and can be accessed at the Bedford Archive Department.

The school continued to grow into the twenty-first century, offering single form entry until the late 2000’s, when two classes per year began to be required. This, and the rapid expansion that followed, necessitated the school’s move to its current premises in 2011, which opened in the October of that year. Expansion continued and the new building was extended to begin providing three form entry in 2016. Today, Roecroft offers places for more than four hundred children. 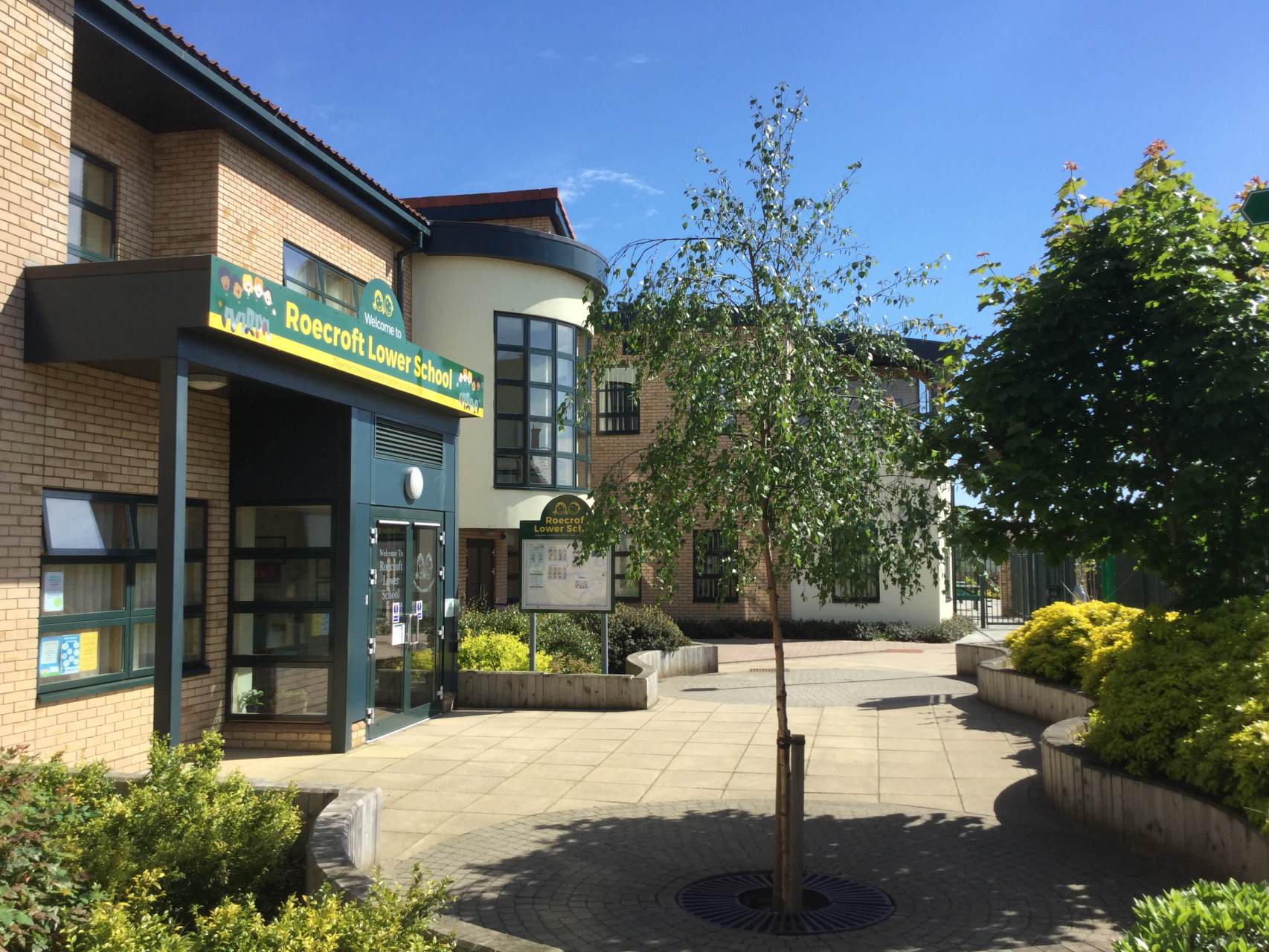